The Slave Driver is the 3rd Champion in Swords and Sandals I: Gladiator.

Quote : Crawl back into your cell while you still can.

A great, hulking brute who stank of sour mead and dressed in dark leathers, he would hide his face in an executioner’s mask – many say it was because he was secretly ashamed of his nasty ways, though the truth was sadder. He was once a kind, gentle child who loved nothing more than tending to wounded animals in the forests near Sharpsdale. One particular winter, he was riddled with a pox and nearly died. Though he recovered, his face was badly scarred. Years of merciless teasing followed, and as a teenager he donned the mask to make them stop. He grew larger and filled his heart only with hate. As the world had treated him cruelly, so he would return the favour. He grew mean and mocking, with a nasty, sneering laugh. He found himself in Doomtrek some years back, and found himself overseeing the slaves constructing one of the arenas that are in Swords and Sandals 1. He treated them badly, denying them decent food and even the smallest of comforts. By day he would fight his slaves in the arena, by night he would whip them mercilessly.In one off the great fights of lore, The Unnamed Gladiator(you) would rise up and kill him in the Gladiatorial Arena in Swords and Sandals 1.

The Slave Driver is a man who wears an oppressive mask, showing only his eyes.

He is the final threat of the tournament: Dungeon Hack.

After his supposed death in Swords and Sandals 1 he was seemingly resurrected or replaced by Antares to keep brutalizing slaves.

You know the Slave Driver well. As long as you can remember, he beat you mercilessly in the Emperor’s dungeon. Now at last, you can exact revenge.

The Slave Driver wears the same oppressive mask, with a red effect on the eyes, and wields the same axe with Strong Ice Enchantment. 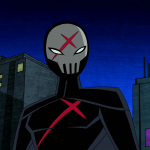 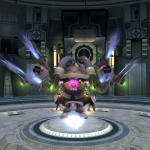 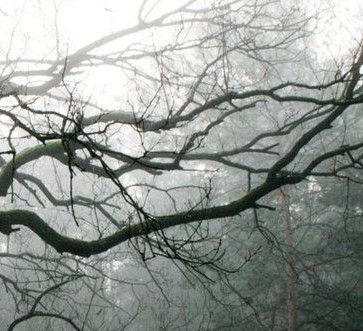