Boxing Glove is an unused weapon in Swords and Sandals III: Solo Ultratus and Swords and Sandals IV: Tavern Quests. It's a boxing glove with the word "Sandal" written on it. It's possible that it was planned to be an arena champion's weapon, but ultimately it was scrapped from the final release of the game (probably due to a bug that causes the hand to be above the glove whilst it is equipped).

This is the only unused Swords and Sandals 3 and 4 weapon with fully defined stats. 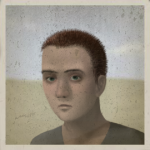 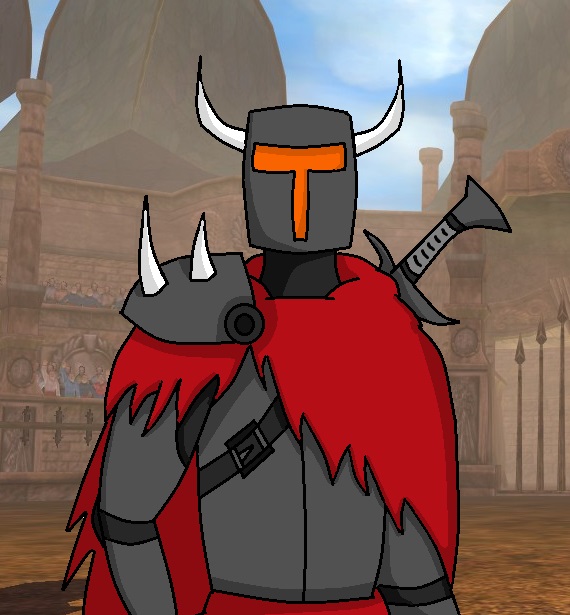